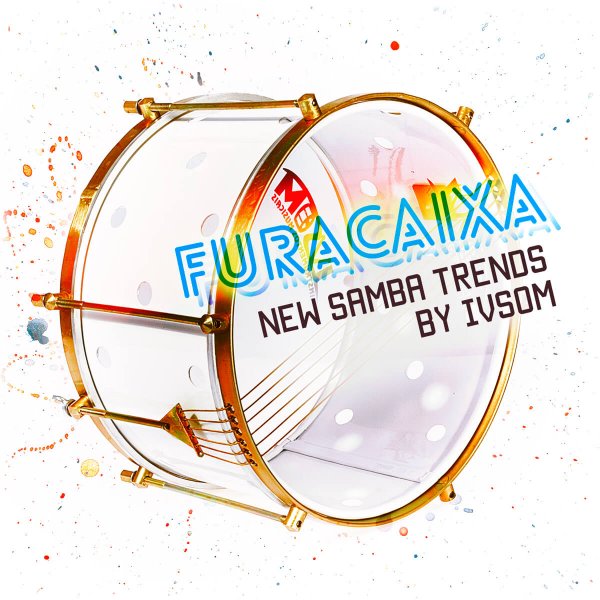 A perforated shell? A caixa with holes? After the caixa vazada (the bodyless caixa), Ivsom has developed another spectacular instrument that not only impresses with a witty look but also with a top-quality sound. Due to the perforations, the furacaixa has an open sound similar to the caixa vazada. On the one side, the holes function as amplifier, so the caixa sounds really loud, and on the other hand like a monitor, you hear yourself playing in a bateria a lot better. The rims on the caixa have a strong shell sound just like normal caixas. Another real treat for caixas players, especially for those who like to play em cima (above). The furacaixa sound has the typical Ivsom-style dry and crispy sound and extremely little sustain. Like all Ivsom instruments, the lugs are screwed flush into the brackets of the rim. All important details such as the rim on which the head sits on, the string bed, rims, threads etc. are well manufactured and easy to handle (no squeaking!). The hardware is galvanized (yellow).

IVSOM, among other supplier, builds instruments for the Samba school of Mocidade Independente de Padre Miguel in Rio de Janeiro. As a mechanic and caixa player himself, the producer has the ideal skills to build high quality Samba drums. 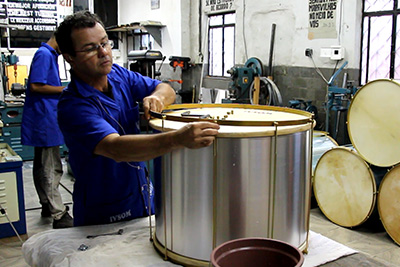 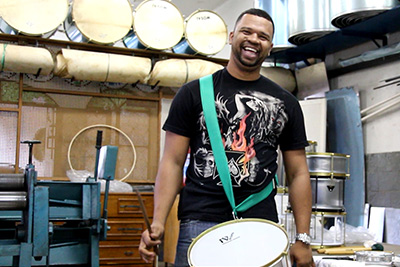 €14.80 *
Compare wishlist
Would you like to learn more about our instruments?

to Sambapedia
Trusted Shops Reviews Toolkit: 1.1.6
This website uses cookies which are necessary for the technical operation of the website and are always set. Other cookies which help to increase the usability of this website, serve for direct advertising or simplify interaction with other websites and social networks, will only be used with your consent. More information
Nope Accept all settings