Luciano Japa, or simply 'Japa' as everybody calls him, took his first steps in Samba in 1995 on his first instrument - the tamborim at Vai-Vai Samba School in São Paulo. In 2006, he began joining Samba schools in Rio de Janeiro on their parades. His first schools were Vila Isabel, Salgueiro and Portela while also visiting Tijuca, Viradouro and União da Ilha. In 2013 he became director of the tamborim section at Curicica School in Rio de Janeiro which had just risen to the high competing Samba leagues. In July 2013 he took over the board of tamborins at Salgueiro until recently in 2020. With Salgueiro, they won the award for the best ala and best design in 2016 and the best ala in 2017 and 2018. Japa has traveled to Europe, Argentina and all over Brazil to teach and give workshops. In 2020/2021, he became the coordenador de Bateria at Bloco Baqueta de Fortaleza which can best be translated at the manager of the bateria, training new ritmistas (samba-percussionists) as well as teaching individual and group classes.

In 2006 he started making tamborim beaters. All his tam sticks are entirely handcrafted. Today, his beaters are internationally known and very popular amongst the Samba pros in Argentina, Uruguay, in schools in São Paulo, Rio de Janeiro and in all Brazilian states. 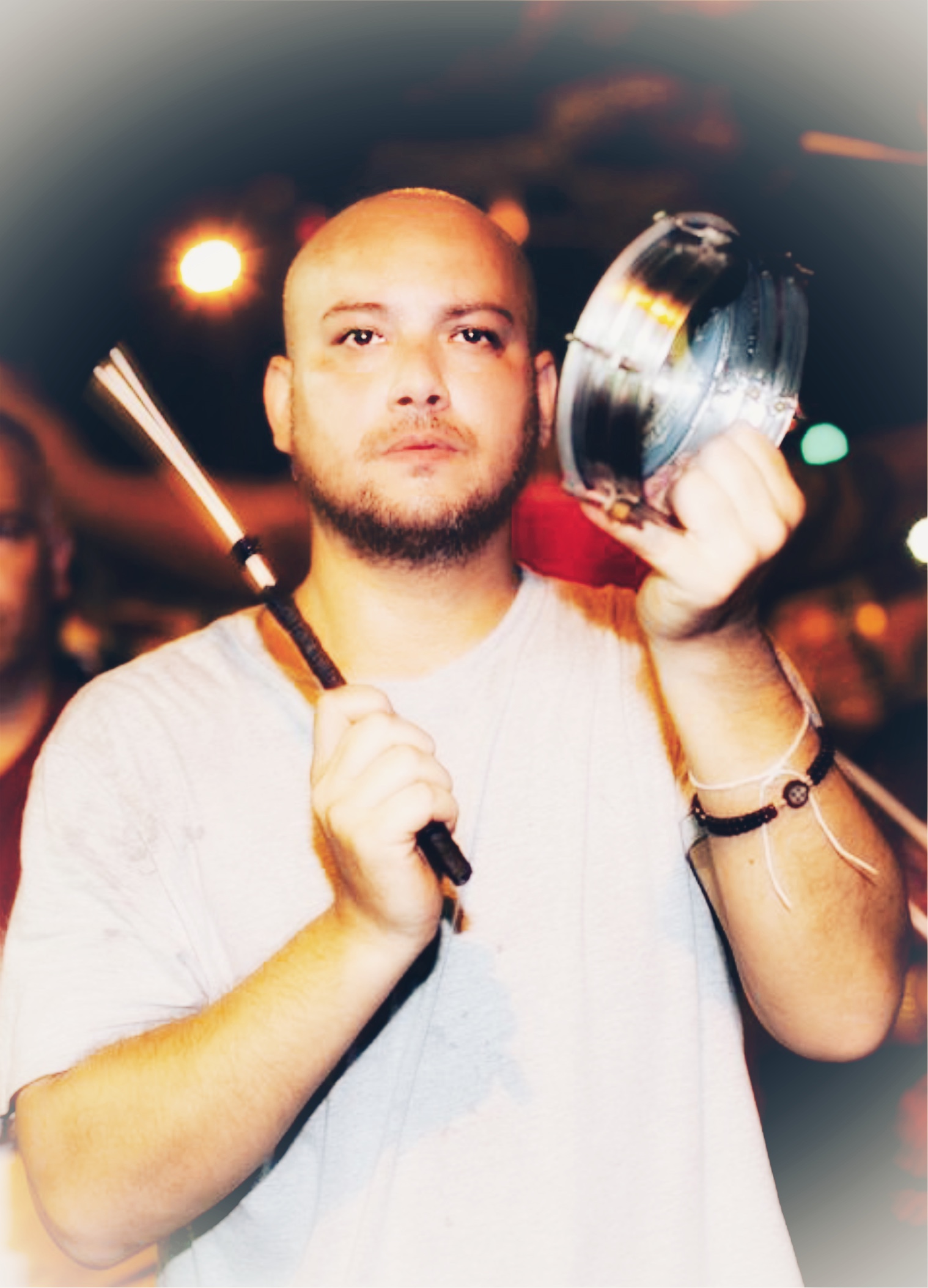 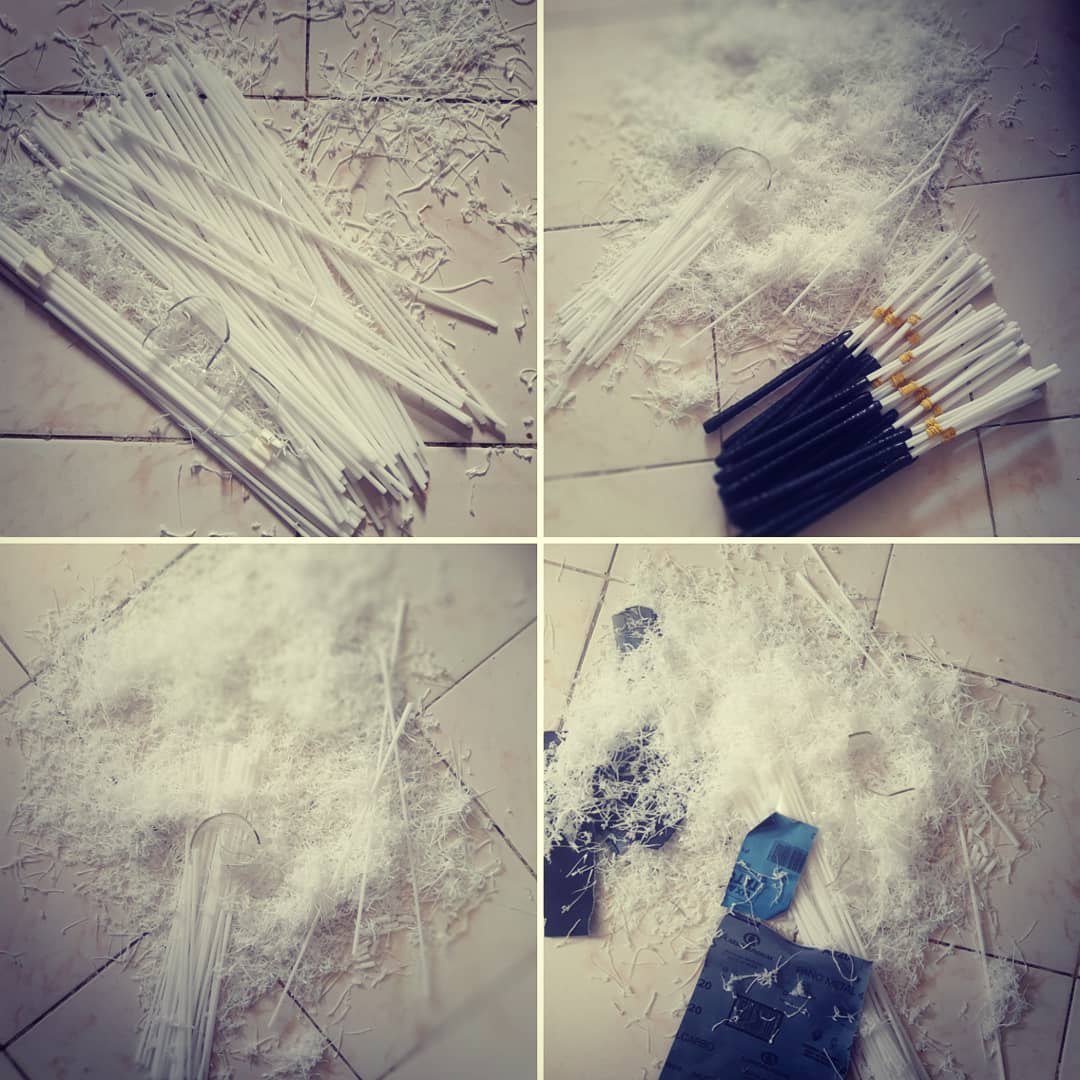 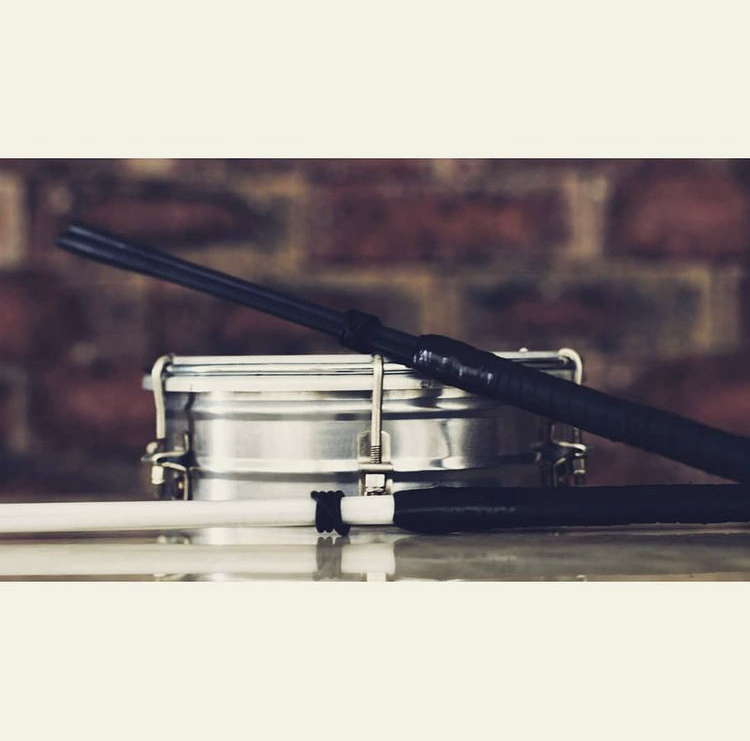 Cookie preferences
This website uses cookies, which are necessary for the technical operation of the website and are always set. Other cookies, which increase the comfort when using this website, are used for direct advertising or to facilitate interaction with other websites and social networks, are only set with your consent.
Configuration
Technically required
These cookies are necessary for the basic functions of the shop.
"Allow all cookies" cookie
"Decline all cookies" cookie
CSRF token
Cookie preferences
Country Selection
Currency change
Customer-specific caching
Individual prices
Matches with only "mag"
PayPal payments
Selected shop
Session
Stripe
Comfort functions
These cookies are used to make the shopping experience even more appealing, for example for the recognition of the visitor.
wish list
Statistics & Tracking
Facebook-Pixel Analytics
Google Analytics / AdWords
device recognition
partner program
Categories
Information
filter by
Close filters
Shipping and delivery information

filter by
No results were found for the filter.
Tamborim beater Japa 3 pins white 39cm
Japa

€22.00 *
Compare wishlist
Would you like to learn more about our instruments?