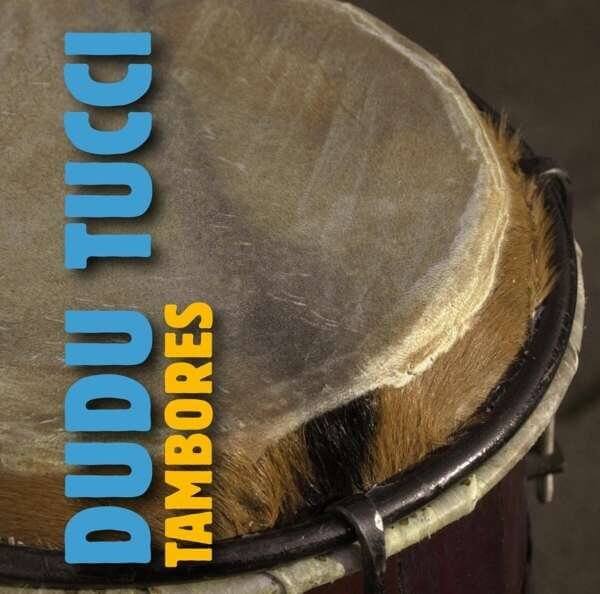 Tambores - the name of the Dudu Tucci's CD is very well chosen: Tambores = drums. Like the title, the 25 tracks on the CD are full of energy, simple and essential. The CD lets you feel that Dudu trusted the power of his atabaque drums during the recordings. The whole CD is like a meditation. It is not based on complicated solo arrangements or complex grooves. The clarity and simplicity of the rhythms stand for themselves, the solo on the rum, the low pitched drum, blends into the overall sound as an enriching ornament. On Tambores, the Umbanda rhythms can be heard, which served as the basis for the songs on one of Dudu's other CDs Amacy, but unfold a completely different effect here. The songs in Umbanda often follow very simple, almost childlike melody lines, the rhythms forming the serious part of the music. The structures of the grooves can always be heard very clearly, the CD can almost be read as a rhythmic dictionary of Umbanda rhythms. If you listen to the CD with analytical ears, you will notice that they are mostly traditional rhythms, but sometimes also mixed forms. For example, the mixing of Baião and Samba creates something new and exciting. With the CD Tambores Dudu has added a worthy sister to his recordings of Candomble Rhythms on `Orixas´.