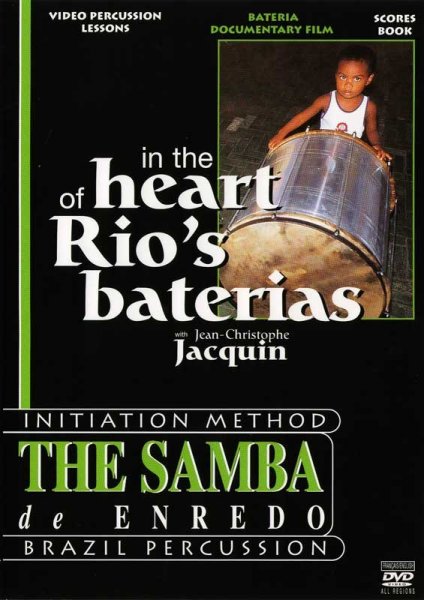 9,00 € *
Comparar favoritos
Pandeiro Guide - The Forró and its rhythms
KALANGO
(1)