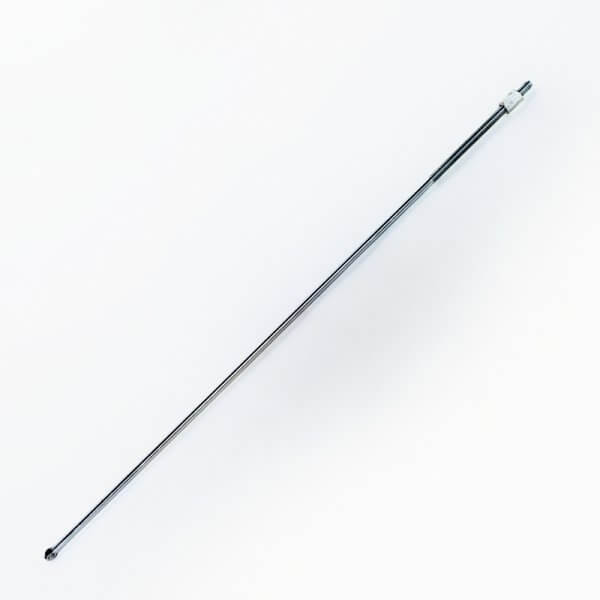 only 1 article(s) left
€29.00 *
Compare wishlist
Rim for surdo 16"- side with nuts, galvanised
Artcelsior

€5.00 *
Compare wishlist
Rim for surdo 26"- side with nuts, chromed
Artcelsior

€110.00 *
Compare wishlist
Would you like to learn more about our instruments?