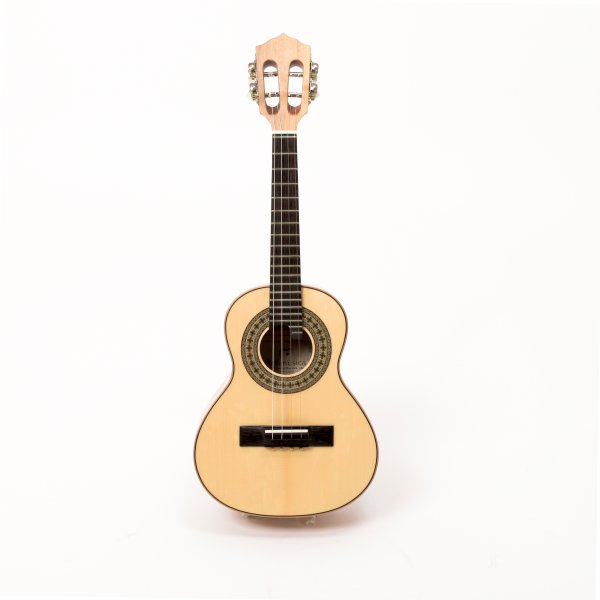 Made in Portugal! In 1992, ARTIMÚSICA Instrumentos Musicais, Lda. was officially established with based on the idea to manufacture traditional Portuguese chordophones.
The main Luthiers Manuel Carvalho and José Carvalho learned this wonderful and traditional craft from their grandfather, a master in this skill, Joaquim José Machado, who until today remains a reference in the history of the Portuguese chordophones. The methods of the craft are more than a 100 years old and can be considered the secret behind the quality of Artimúsica's instrument and as a brand. The craftsmanship of their luthiers work is well known not only in Portugal but also internationally.

The name Artimúsica represents the company's heart: using their knowledge to make great quality instruments, treat them like a piece of art at an affordable price. Artimúsica take pride in their flagship instrument, the Portuguese Guitar, the main instrument played in the FADO music (UNESCO’s list of World´s Intangible Cultural Heritage). With their impeccable cavaquinhos and their outstanding sound qualities we are happy to add this European luthier to our range of selected cavaquinho manufacturers, knowing that the Samba scene will appreciate the art of the craft.

€42.00 *
Compare wishlist
Would you like to learn more about our instruments?