His first contact with the agbê (- the name for a xequeré in Pernambuco), Biano Pajeú had back in 2002 when he met a percussion group which played Maracatu in Recife. He joined the group as a student and a teacher for playing and dancing with the xequeré. However, he was dissatisfied with the quality of the agbês, so he began his very own project in search of the ideal instrument. His efforts reach back to the year he first got in touch with this instrument. Biano is a musician himself and has a strong connection to his music and shekerés in particular, which helps him understand the needs of other shekeré players. His curiosity has opened doors to many new techniques which has led to his agbês being a lot more than just an instrument. For a while, life took him on different paths and he stopped his instrument making. By the end of 2017, he finally decided to quit his job and dedicate himself exclusively to what he most felt passionate about. "In the end, you only have one life" he says about his decision. Since 2018 he teaches playing and dancing with the xequeré. 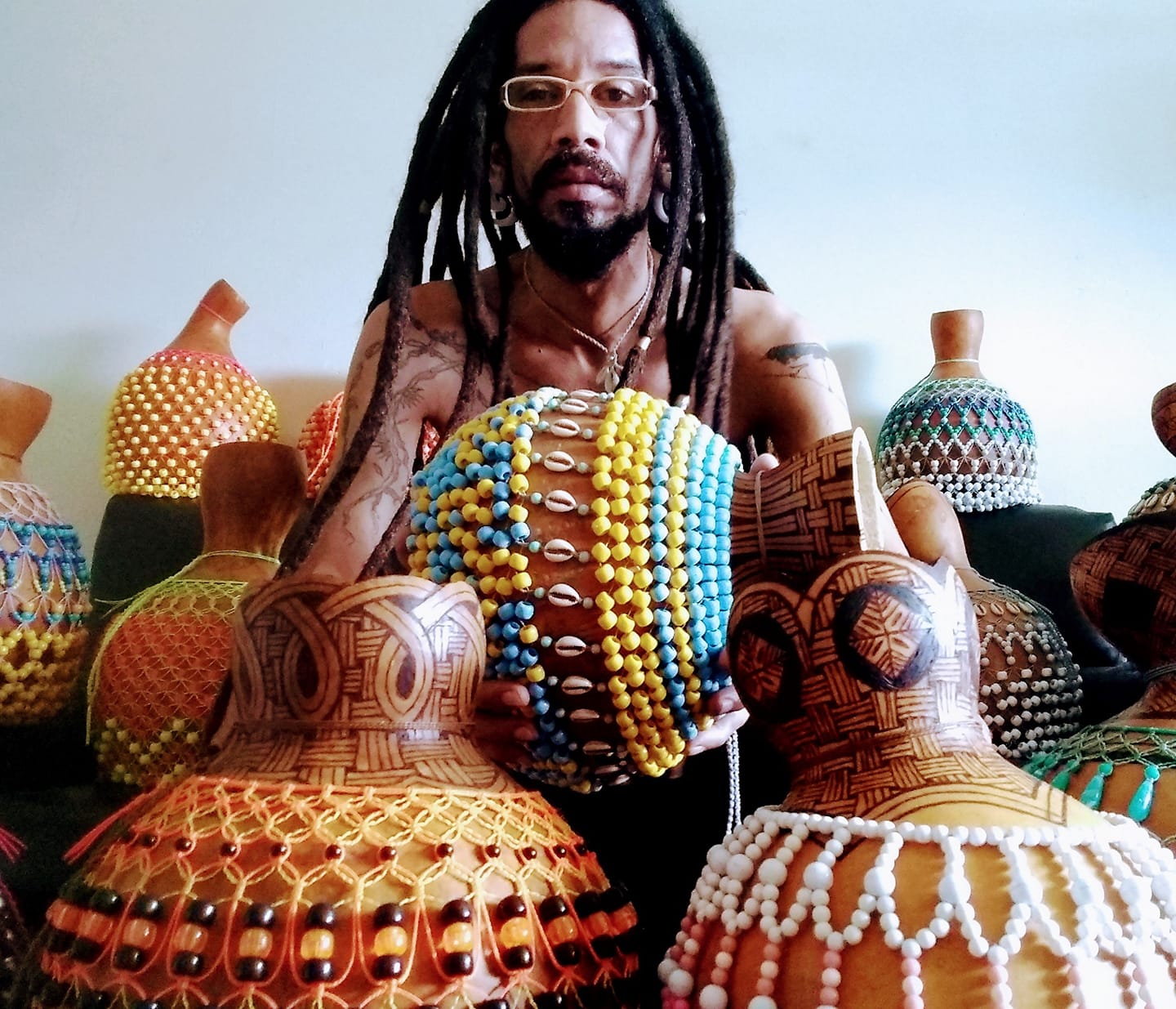 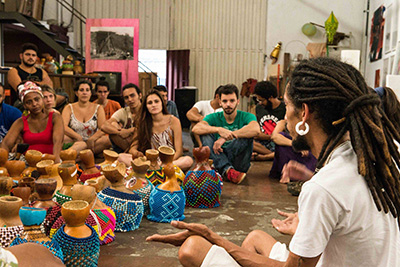 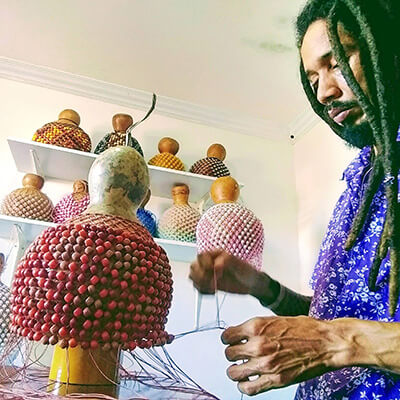 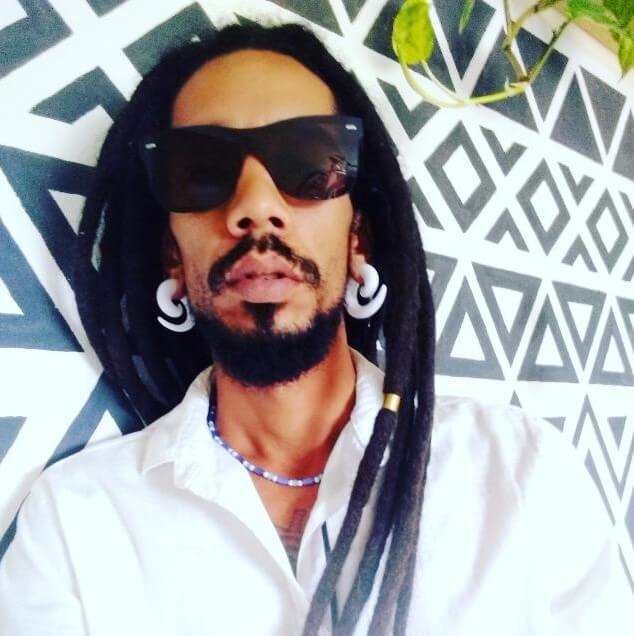 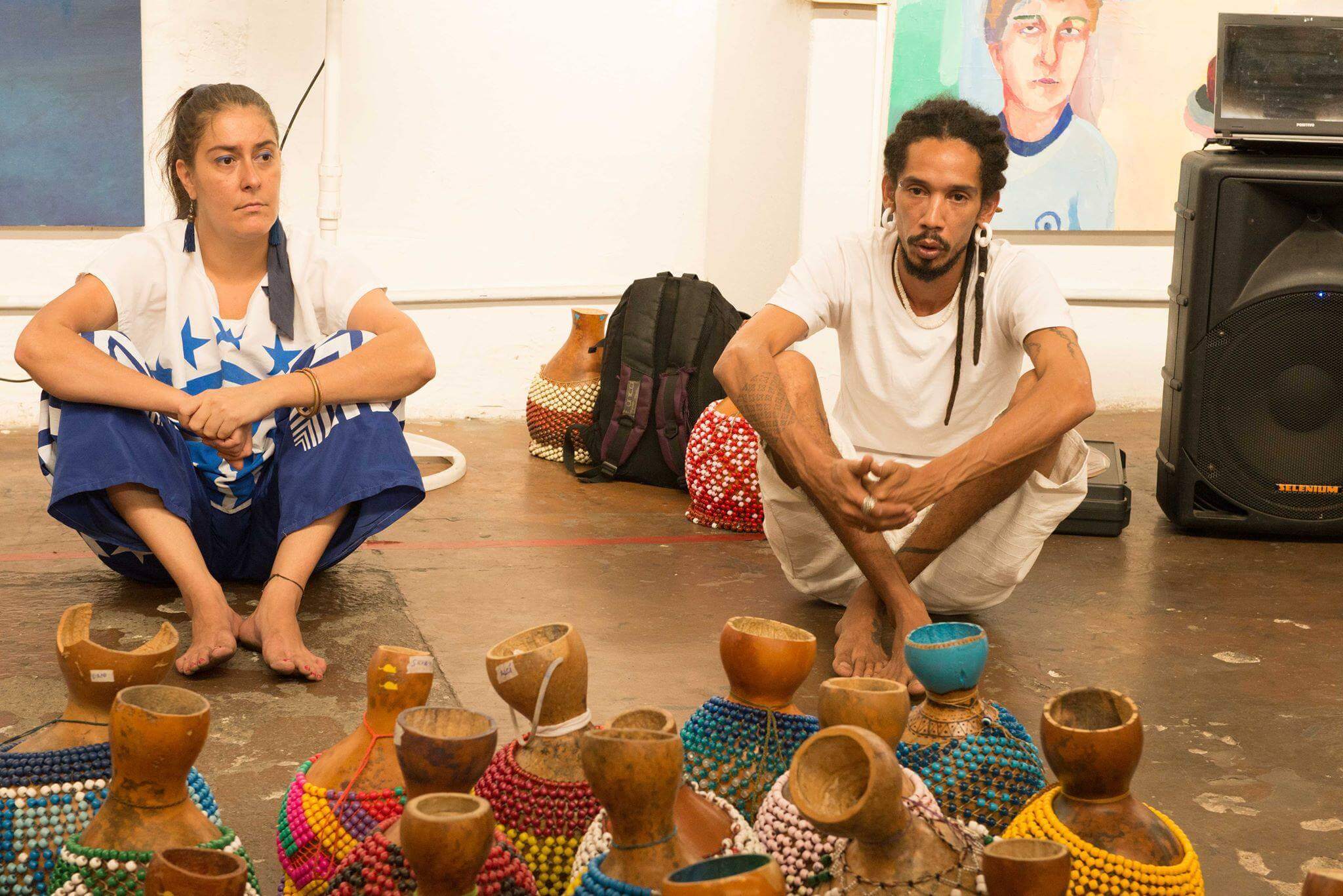 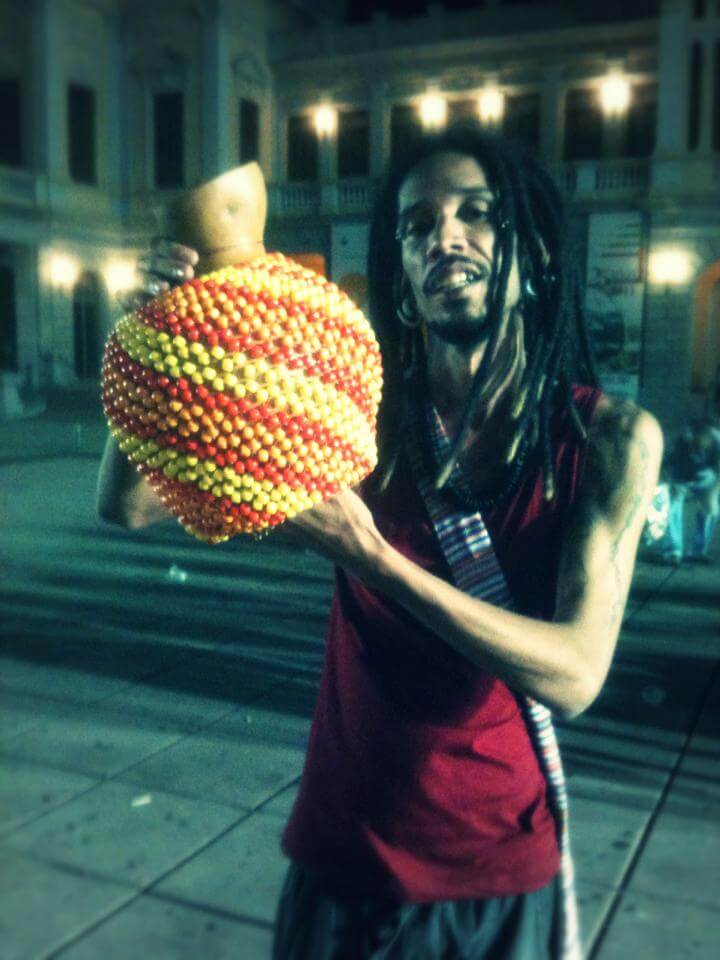 Cookie preferences
This website uses cookies, which are necessary for the technical operation of the website and are always set. Other cookies, which increase the comfort when using this website, are used for direct advertising or to facilitate interaction with other websites and social networks, are only set with your consent.
Configuration
Technically required
These cookies are necessary for the basic functions of the shop.
"Allow all cookies" cookie
"Decline all cookies" cookie
CSRF token
Cookie preferences
Country Selection
Currency change
Customer-specific caching
Individual prices
Matches with only "mag"
PayPal payments
Selected shop
Session
Stripe
Comfort functions
These cookies are used to make the shopping experience even more appealing, for example for the recognition of the visitor.
wish list
Statistics & Tracking
Facebook-Pixel Analytics
Google Analytics / AdWords
device recognition
partner program
Categories
Information
filter by
Close filters
Shipping and delivery information

filter by
No results were found for the filter.
NEW
Xequere Biano Pajeú No 10
Biano Pajeu

only 1 article(s) left
€140.00 *
Compare wishlist
Would you like to learn more about our instruments?