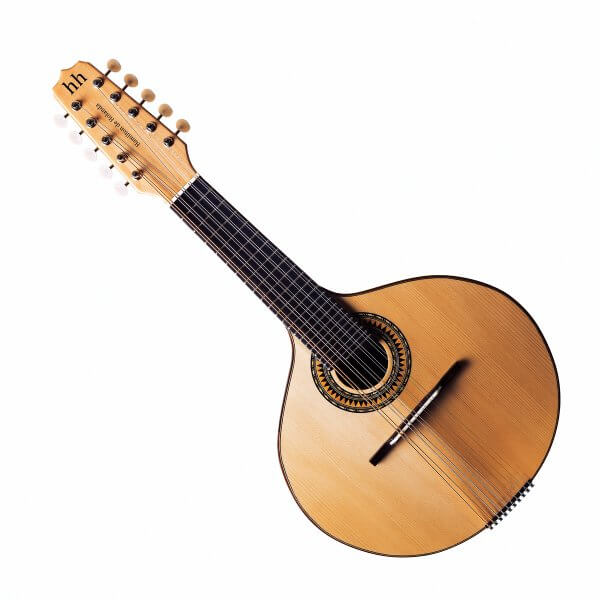 The Signature Model by Hamilton de Holanda - a top-bandolim by Rozini.
Brazilian mandolins are especially found in solo playing. Bandolins have become popular mainly through musicians like Jacob do Bandolim and have their established place in many Brazilian music styles. Unlike the classic 8-string bandolims, this model has 10 strings. Brazilian mandolins have a flat, drop-shaped body (compared to Italian mandolins, for example, which have a round body or the American mandolin, which is built like a guitar with a convex top). The processed materials are of high quality, the solid wood top provides particularly brilliant sounds. Absolute professional instrument from Rozini! €365.00 *
Compare wishlist
Would you like to learn more about our instruments?